The internet as a “cultural” document is an evolving space where the whole world meets. Availability of the internet provides easy access to people all over the world and this is constantly impacting cultures, beliefs, trends, and movements. A testament to this is our way of life or cultures that existed before the emergence of the internet, compared to cultures and/or our way of life after its existence. Just as rivers and oceans have a meeting point, the internet as a “cultural” document provides an avenue for culture merge, dissemination and assimilation of new-age norms and ideas. 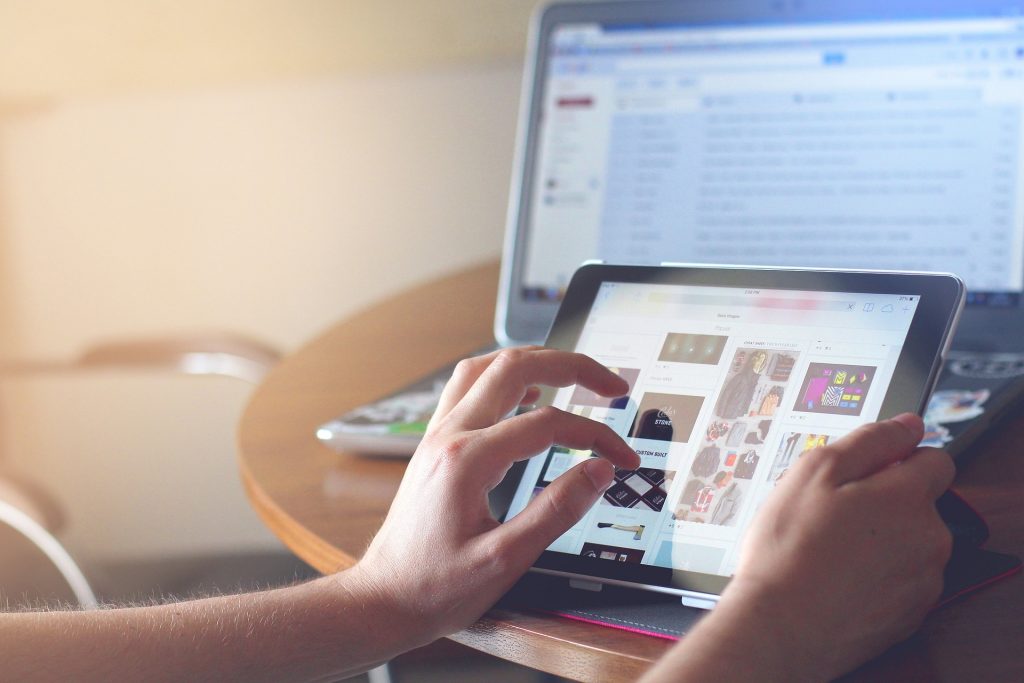 After analyzing the relationship between “web characteristic” and “cultural implication” in Table 1, I noticed that if we are to map out a plan for where and how culture converges with the internet, the plan will include analytical reports containing, geo-location, demographics, behaviors, etc. Behaviors expanded will include websites they visit often, or their most preferred social network. A more direct example will be the top 20 websites most visited, which varies by country and category. So, in essence, most people tend to congregate and patronize websites that showcase or appreciates their cultural attributes.

Cross-cultural differences inherently impact Internet Marketing Strategy especially in the area of defining our target audience. The strategy chart would have to identify the race, gender, age group which ultimately determines the cultural bracket and the level of influence. An American company with hopes of reaching a mass market will carefully consider mapping out a marketing strategy to reach Caucasians, Black Americans, Hispanic and others because on and off the internet, the same ad concept for all will not be as effective as having ads specifically crafted to appreciate each of these cultures.

Promotional content on and off the internet is cultural in the way the ads are created and distributed mostly because the ultimate goal is to attract consumers, and one of the easiest ways to any group of consumers is by running promotions that disregard or misrepresent their culture.
In some cases, we have seen controversial marketing employ these tactics but the risk is higher than the reward.